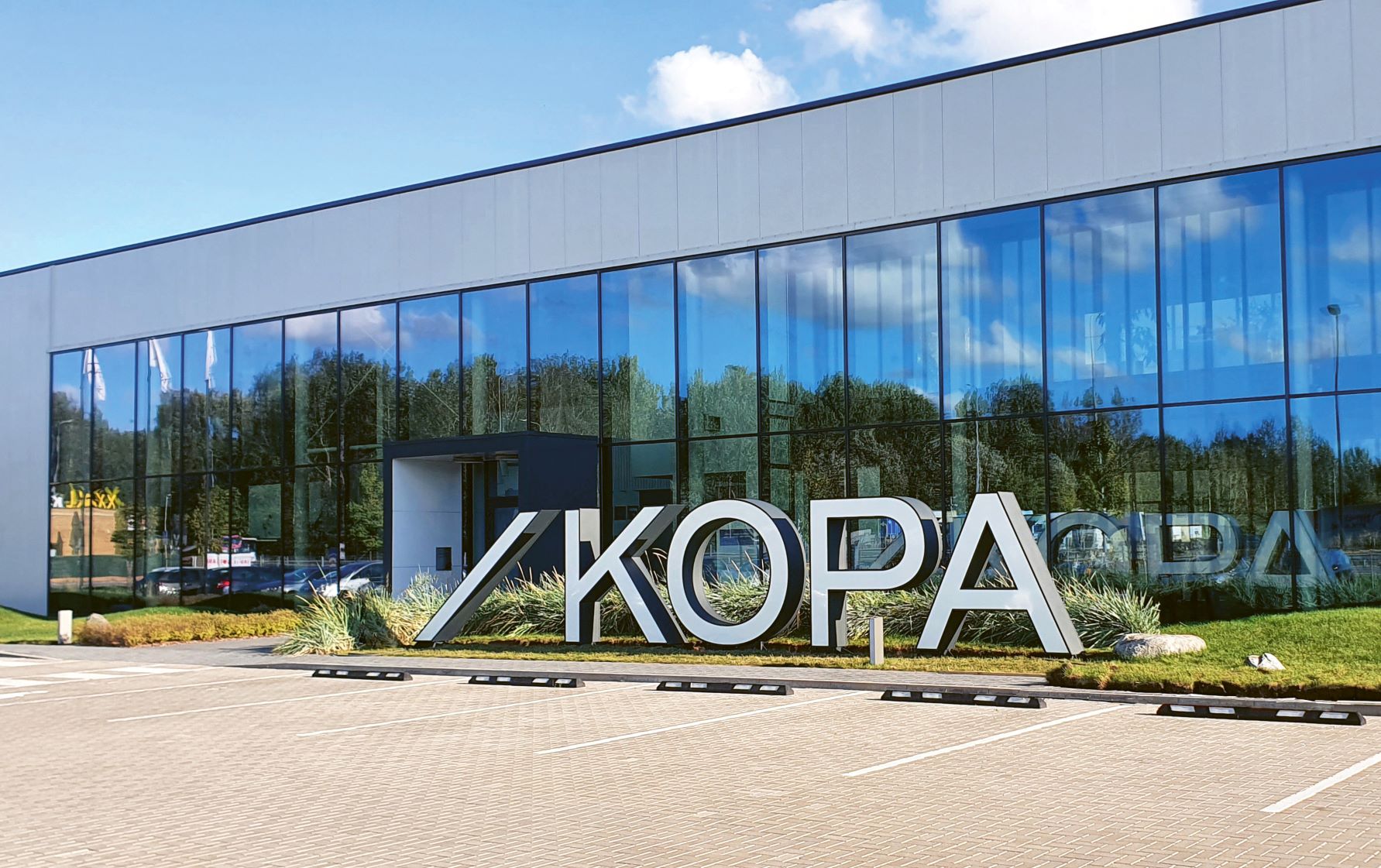 The European organization for nuclear research (CERN) has chosen the Lithuanian design and publishing company JSC KOPA for printing textbooks for particle accelerator school. In one year the company is printing a total of seven volumes of textbooks.

The printed textbooks are intended for the CERN Accelerator School (CAS), founded by CERN. In February KOPA presented CERN’s first consignment of textbooks on the subject of numerical methods for particle accelerators. Three more volumes of textbooks were presented in March. “We are very satisfied with the final products, their quality, the delivery time and all the communication during the preparation phase”, says Hermann Schmickler, CAS Director, about working with KOPA.

CAS school was established with the main purpose of preserving and transmitting knowledge accumulated at CERN and elsewhere on particle accelerators and colliders of all kinds. To this end, the school organizes courses four times a year in one of the CERN’s Member States. This year the courses will also take place in Lithuania at Kaunas University of Technology. An introduction to accelerator physics will be taught in the training sessions on 5-18 September.

KOPA prints high quality publications – books, magazines, representative publications – in offset printing. The company is pleased with the initiative of the Lithuanian Innovation Centre that found the printing house, provided information about the procurement and advised on cooperation with CERN.

Lithuanian Innovation Centre is responsible for the relations between Lithuanian industry and CERN and to this end it promotes and strengthens CERN’s recognition in Lithuania. Since 2018, when Lithuania became CERN’s Associate Member State, Lithuanian companies have acquired the right to participate in public procurement tenders carried out by CERN (CERN always cooperates only with companies established in member countries). “Lithuanian industry is strong and developed, so we have many companies that meet the highest requirements applied by CERN. The value of the contracts concluded every year is growing, more and more diverse and interesting activities are being carried out. In addition, in the next few years, CERN will be building a new accelerator– the High Luminosity LHC – for which new tenders will also be announced, so Lithuanian companies have the opportunity to join this processes”, says PhD Adomas Jelinskas, CERN’s Industrial Liaison Officer in Lithuania, Consultant at Lithuanian Innovation Centre.