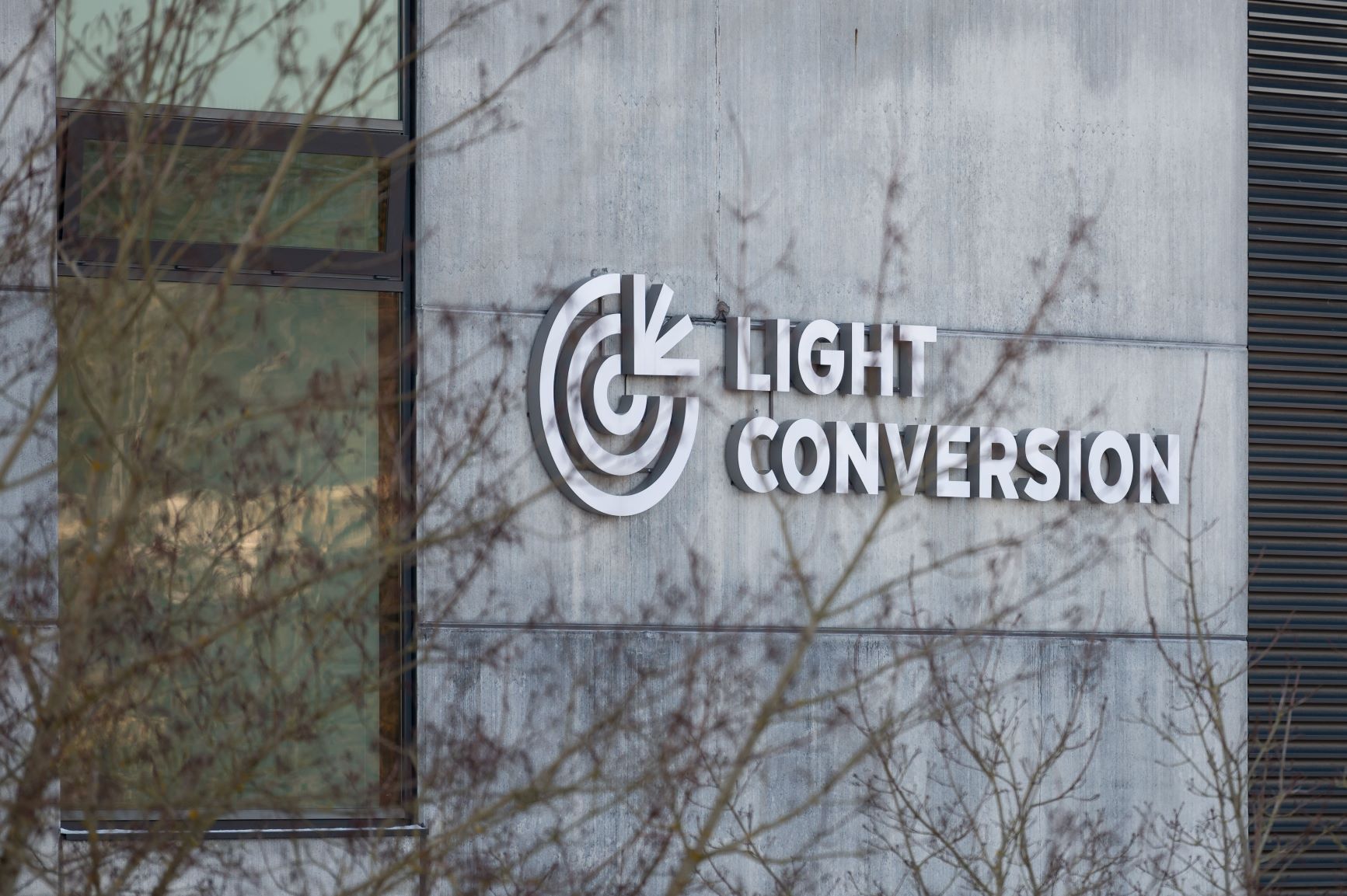 The European Organization for Nuclear Research (CERN) will be using PHAROS laser system, produced by Lithuanian company Light Conversion, to generate electron beams in the linear electron accelerator CLEAR (CERN Linear Electron Accelerator for Research) of the CERN laboratory. Light Conversion won a contract with CERN in a public invitation to tender when they offered a product according to specifications at a better price than the opponents. “We are pleased to collaborate with one of the largest scientific organization in the world. We are happy to be able to contribute our femtosecond-device-driven expertise to organization’s upcoming experiments”, says Martynas Barkauskas, CEO of Light Conversion.

The linear electron accelerator CLEAR is designed for research in the field of accelerator technologies. This accelerator is used by a wide community of CERN internal staff and external users. Activities include, but are not limited to, testing accelerator components, particle beam diagnostics and characterization, plasma lens research, and experimental development, e.g., testing the components of the Compact Linear Collider (CLIC). A great example of CLEAR activities is the collaboration with European Space Agency (ESA), which uses the irradiation capabilities of the CLEAR laboratory to test components operating in the harsh radiation environment of outer space.

Light Conversion is one of the world’s leading manufacturers of femtosecond lasers and optical parametric amplifiers. For the past 15 years company’s femtosecond lasers PHAROS have been well-known for their reliability and durability, stable operation, and resistance to changing environmental conditions. Ultrashort, high-repetition-rate, high-energy pulses are perfect for inducing photoemission of electrons.

The photoemission, often referred to as the photoelectric effect, is an effect where electrons are emitted from material due to the irradiation of light. The PHAROS laser produces infrared light, which is firsty converted to ultraviolet by harmonic generator to obtain higher energy photons. Here, at CERN, most photocathodes are made of metals and semiconductors that are efficient when illuminated with pulses in the deep-ultra-violet part of the spectrum. Then, such ultraviolet femtosecond laser pulses are guided towards a photocathode, where they knock out electrons for the accelaration in CLEAR. “State-of-the-art accelerators require extremely high charge stability while being capable of operating at high repetition rates. In particular, relevant applications such as medicine and radiation therapy directly depend on this ability to produce stable and high quality electron beams 24/7. Here the photo-injector is crucial, since the laser stability is directly transferred to the produced particle beam stability. This was the main reason to choose the PHAROS laser system”, says Eduardo Granados, CERN photo-injectors principal scientist.